Nowadays, the strategy for measuring the distance of remote astronomical objects with respect to the planet Earth is based on the so-called “distance ladder” [1]. It is a sequence of different measurement methods, relying on various physics phenomena. The most interesting aspect is that every method works only in a specific range of distance, and this is why we need a sequence of several steps (exactly as in a ladder) to reach very faraway objects. Fortunately, every step overlaps with both the previous and the next one, so it is possible to obtain a resulting ladder which is well calibrated. Today, this approach allows us to measure the huge distances in the Universe, which is an issue that has challenged astronomers of all epochs. Several scientists gave their contribution in the realization of the “distance ladder.” In particular, a crucial result was achieved in 1908 by a brilliant woman astronomer: Henrietta Swan Leavitt. As we will learn through her story, her findings helped solve the fundamental problem of measuring the distance between distant objects in space. Similarly, the story of her life is still probably helping us today in solving the embarrassing problem of the cultural distance between the role of men and women in science. 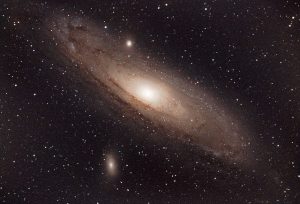 At the beginning of the 20th century, astronomers were still wondering if some of the cosmic objects they observed, which at that time looked like “nebulae,” were part of the Milky Way or if, on the contrary, they were extragalactic sources. This so-called “Great Debate” [2] relied on the  incapability to measure their distance. The only methods available for measuring distances at that moment were based on triangulation and parallax, but those objects were too far for these approaches to work (nowadays, we know they were galaxies, whose distances are actually hundreds of times larger than the size of the Milky Way).

In general, when we look at an astronomical object, we record a light intensity (the magnitude) which is affected by the distance of the source. If we knew the intrinsic light emission (the luminosity), then we could calculate the distance of the source with just one equation, but the problem is that usually it is impossible to have such information in advance. The only chance is to discover a “standard candle,” a class of cosmic source characterized by having the same intrinsic luminosity. In this scenario, the magnitude of such an object can be used to calculate its distance using the laws of light propagation, because we already know its intrinsic luminosity. This intriguing possibility became feasible in 1908, when the first standard candle of astronomy was unexpectedly discovered, thanks to the intuition and the hard work of Leavitt, an insightful and tenacious woman. 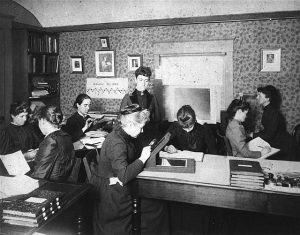 Members of the “Harvard Computers” team at work around 1890. Henrietta Leavitt is seated third from left. Credit: Harvard College Observatory.

Between 1877 and 1919, the director of the Harvard College Observatory was Edward Charles Pickering. He was a famous member of the Royal Astronomical Society and he decided to focus his research on the study of stellar photometry and spectroscopy, two disciplines based on the analysis of light intensity and frequency components, respectively. At that time, the analysis of astronomical sources was carried out using photographic plates, whose examination required a lot of time and experience. Moreover, excellent math skills were fundamental to work in astronomy, as there were no electronic devices to make calculations. For this reason, Pickering chose to recruit over 80 women to work for him, a group that later would be known as the “Harvard Computers.” In the team there was a young woman graduated in the Radcliffe College, Henrietta Swan Leavitt. She was tasked with examining a huge amount of data concerning the brightness of variable stars, objects whose emission presents a periodic variation in time (known as period). In particular, she focused on the “Cepheid variables,” a class of periodic objects presenting the same features of the star Delta Cephei. In 1908, she published her results about almost 2000 variable stars, noting a new unexpected relationship: The brighter the star,  the longer its period [3]. In the following years, she looked more carefully at this curious relation, focusing on 25 Cepheids belonging to the Small Magellanic Cloud, a dwarf galaxy near the Milky Way. As they were approximately at the same distance, their differences in magnitude (the observed brightness) had to correspond to real differences in intrinsic luminosity. Henrietta analyzed her data sample considering this situation and found out a very surprising relation: the logarithm of the period is proportional to the logarithm of average luminosity. This typical feature of Cepheids constitutes a very powerful relation for astronomers! Following Henrietta’s prescriptions, one can calculate the intrinsic luminosity of a Cepheid and hence its distance, simply by measuring the period of its magnitude variation. This discovery constituted a giant leap in the realization of the “distance ladder” for measuring the position of remote astronomical objects. 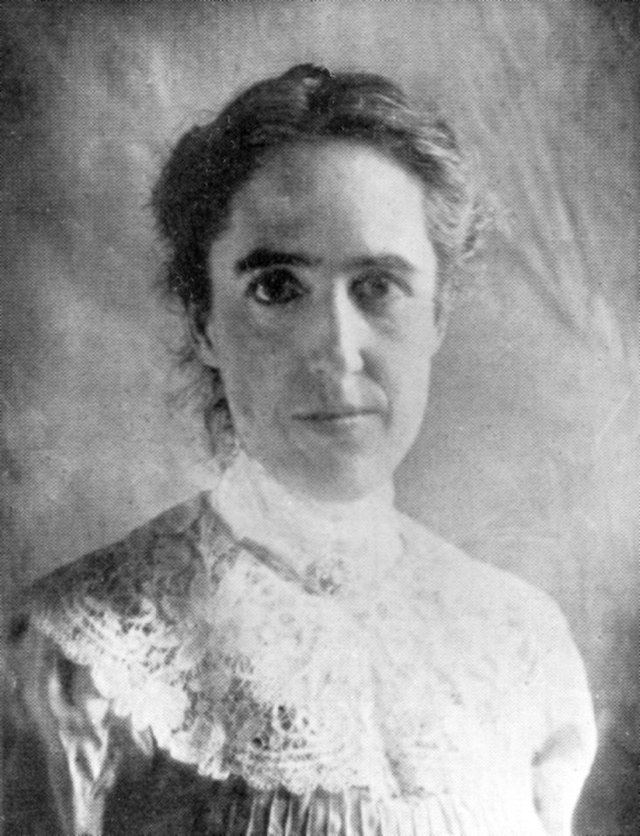 The period-luminosity relationship for Cepheids discovered by Henrietta was published in 1912 in a paper by Pickering [4], although the first sentence indicated that it was “prepared by Miss Leavitt.” This relation allowed to develop the modern understanding of cosmological distances and the Universe structure, being an effective method to accurately measure distances on an inter-galactic scale. In particular, when Cepheids were identified in the Andromeda Constellation [5] the “Leavitt law” allowed to definitely affirm that those “nebulae” were not part of the Milky Way, but galaxies themselves. The Harvard College Observatory became a premiere observatory in the world and several scientists said that Leavitt deserved the Nobel Prize for her groundbreaking research. Unfortunately, she died very young in 1921, at the age of 53. Her death was seen as a tragedy by other astronomers, not only for her scientific skills, but also because “she had the happy, joyful, faculty of appreciating all that was worthy and lovable in others, and was possessed of a nature so full of sunshine that, to her, all of life became beautiful and full of meaning” [6].