Written by Elisa Prandini, Researcher at the Physics and Astronomy Department of the University of Padova (Italy)

It was 1952 and Massimilla Baldo Ceolin, called Milla, was a young and determined girl who just graduated in Physics in Padua with an experimental thesis on the properties of one of the few subnuclear particles known at that time, the pion. Did she ever imagined that, some years later, in 1963, she would be the first woman to become a full professor at Padua University, one of the oldest Universities in the world? 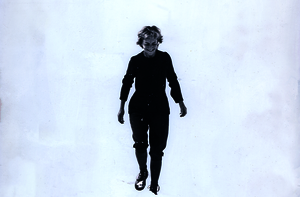 In her vigorous career, Milla’s research was devoted to subnuclear physics, the study of particles smaller than the atomic nucleus. Milla was particularly concerned with the weak force, one of the four fundamental interactions together with gravitational, electromagnetic and strong forces. In those fervent post-war years, theories, models, brilliant intuitions and amazing discoveries followed each other, and innovative experiments were devised and designed all over the world. These years were lived with great enthusiasm, but with very few means available. Italian physicists had the vital need to continue the legacy of Bruno Rossi, one of the fathers of cosmic-ray studies who had been ignominiously forced to leave Padua due to racial laws in 1938.

To search for new subatomic particles, a cheap and clever method was to send instruments on balloons at high altitudes and study the interaction of the atmosphere with energetic particles of extraterrestrial origin, cosmic rays. This was also the method adopted by Milla in her first years of research, when she stood out for her determination, patience and analytical skills – important qualities needed to identify and characterize the numerous traces left by cosmic ray particles on nuclear emulsion plates. She was fragile and delicate in appearance, but, during her active and prolific life, she showed great determination, tenacity, energy and strength of character, qualities that certainly helped her in her career. She was also a brilliant and unconventional experimentalist, always trying to think “out of the box.” With this spirit, when one of the first synchrotron accelerators became available in the late 1950s, Milla had the idea of exposing nuclear emulsion plates to a pion beam. One of the most important results of her career came soon after: the discovery of the “strange” particle antilambda.

Milla was an avid traveller, too. In the early 1960s, she participated in several experiments aimed at investigating the properties of the weak force in Argonne, CERN and Moscow. In the mid 1960s Milla started to focus her attention on another weakly interacting particle: the neutrino. Neutrinos are elusive subatomic particles that were theoretically proposed in 1930 by Wolfgang Pauli but experimentally detected only in 1956. Her studies on neutrinos brought her enthusiasm and vitality to the main European facilities: in Aachen, Germany, at CERN and the Gran Sasso laboratory in Italy. By then, Milla’s authority and competence was internationally known and led her to lead the Padua section of the Istituto Nazionale di Fisica Nucleare (INFN) from 1965 to 1968 and the Physics Department from 1973 to 1978. 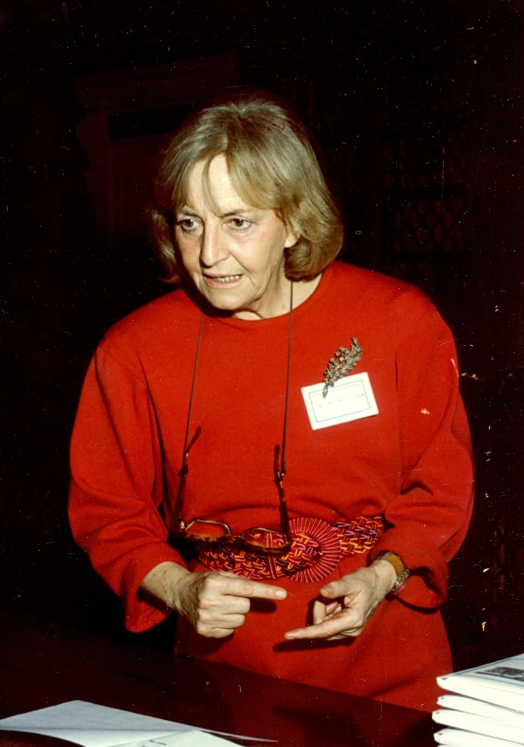 Art lover and mountain enthusiast, Milla was also involved in social battles that have marked the history of Italy’s post-war period, especially in the defense of democracy and the emancipation of women. She was proud of the golden mimosa she had received as recognition from the Union of Women in Italy, an association for political, social, and cultural promotion. Since 1946, the golden mimosa flower has been traditionally given to women on Women’s Day (8 March) in Italy. The tree has a beautiful golden bloom that, despite its delicate appearance, can grow in the most difficult conditions – a fitting representation for women like Milla!

Today Milla’s legacy lives on in the prominent Neutrino Telescope conference. Inaugurated in 1988, this biennial conference in Venice has become the fixed appointment for hundreds of physicists who meet in the splendid setting of the Italian city of art to discuss the most recent findings related to neutrino physics and astrophysics.

This article was written with the support of Giovanni Busetto, Michele Doro, Sabine Hemmer, Mauro Mezzetto and Giulio Peruzzi