During 14-15 December, members of the Cherenkov Telescope Array Consortium (CTAC) and Cherenkov Telescope Array Observatory (CTAO) gathered in Zürich (Switzerland) to hold the “Swiss CTA Days.” The event, hosted by the University of Zürich, focused on the Swiss scientific community’s current and future activities to support the technological and scientific development of the CTAO.

The University of Zürich, the University of Geneva, the Laboratoire d’Astrophysique (LASTRO) and the Advanced Quantum Architecture (AQUA) Laboratory of the EPFL, ETHZ and the CSCS Swiss National Supercomputing Centre of ETH members participates actively in the development of the CTAO, which has been selected as a project relevant to Switzerland in the Roadmap for large Research Infrastructures of the State Secretariat for Education, Research and Innovation (SERI). Four work packages are run by these institutes and financed by SERI under two performance agreements. 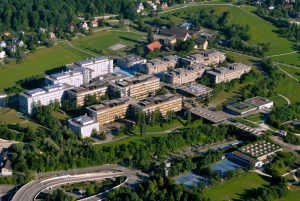 The workshop initiated with a welcome and remarks by the scientific and institutional representatives from a variety of institutes involved in CTAC and CTAO, such as Stephan Neuhauss (Vice Dean of the Faculty of Sciences of the University of Zürich), Rudolf Mumenthaler (Director of University Library Zurich), Brigitte Galliot (Vice Rector for Research University of Geneva), Teresa Montarulli (Coordinator of the Swiss CTA Collaboration) and Roberta Zanin (CTAO Project Scientist).

During the first day, the discussion focused on the four work packages run by the Swiss institutes involved in the construction of the CTAO and financed by SERI. The packages are related to the Large-Sized Telescopes (LSTs), the software development of the data formats and data handling for the CTAO’s Array Control and Data Acquisition (ACADA) software, the calibration and bulk archive that interfaces with the science archive for scientists’ use. This software development concerns the Data Pipeline and Preservation System (DPPS) of CTAO. Moreover, participants discussed the development of one of the four off-site data centres, under the responsibility of CSCS and LASTRO of EPFL. The centre will manage CTAO data and also is being organized in synergy with SKAO to equip Switzerland with a data server effective for many Petabyte projects in astronomy. The second day of the workshop served as an opportunity to talk about the scientific interests of the Swiss community and to discuss recent scientific publications within the multi-wavelength and multi-messenger astronomical field.

Building on the scientific and technological expertise developed by the Swiss community in relation to the current generation ground-based high-energy gamma-ray telescopes, the group’s participation becomes more fundamental as the CTAO approaches the establishment of its final legal entity, the CTAO ERIC, and the beginning of construction. 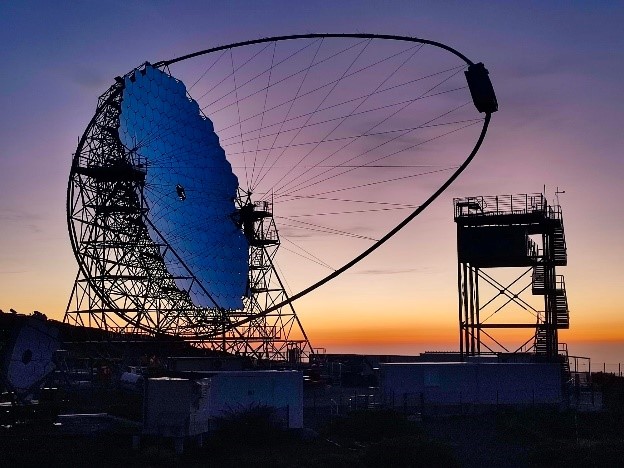