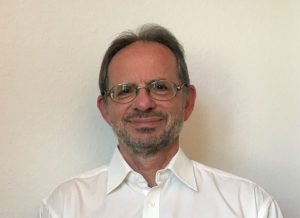 We are very pleased to announce that Wolfgang Wild will join CTAO GmbH as our Project Manager. Wolfgang was the Project Manager responsible for delivering the European part of the ALMA project, which is of similar size to CTA in terms of number of contributors and funds invested. Before that he was signal chain manager in the construction of the HIFI instrument of the Herschel Space Observatory, which also included many in-kind contributions. With this long standing experience in a similar political and technical environment he is the ideal person to manage the CTA construction and later the transition to operation.

Wolfgang’s move from ESO to CTA brings benefits to both organizations. Having a Project Manager for CTA who already understands ESO well will help ensure that the planned partnership to host CTA South by ESO at Paranal runs smoothly and effectively. But also the CTA sites in La Palma and in Europe will greatly profit from his experience in coordinating publicly funded international projects.

Wolfgang will officially start as the CTA Project Manager on 1 September.